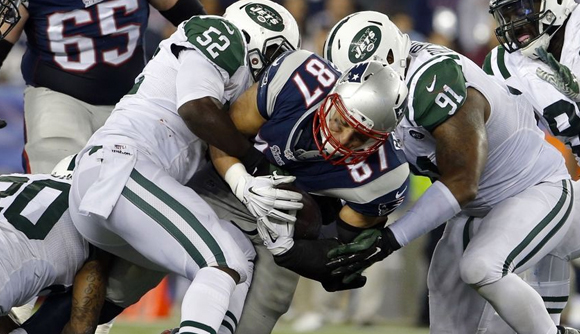 The first match of coach Todd Bowles against the Patriots will be difficult, as it will be in Foxborough where the Jets have failed to win in four straight years. New England has won seven of the last eight meetings in the series. Although New York improved defensively and will have great players in the secondary, Bill Belichick’s team is favorite in the betting Odds listed at -8.5. In the previous five games against the Jets, the Patriots are 4-1 SU and 1-4 ATS.

Player to watch: Defensive end Leonard Williams, who was the sixth overall pick in the last draft, will be in charge to pressure Tom Brady if they want to have a chance to win this game. The Pats offensive line allowed just 26 sacks in 2014.